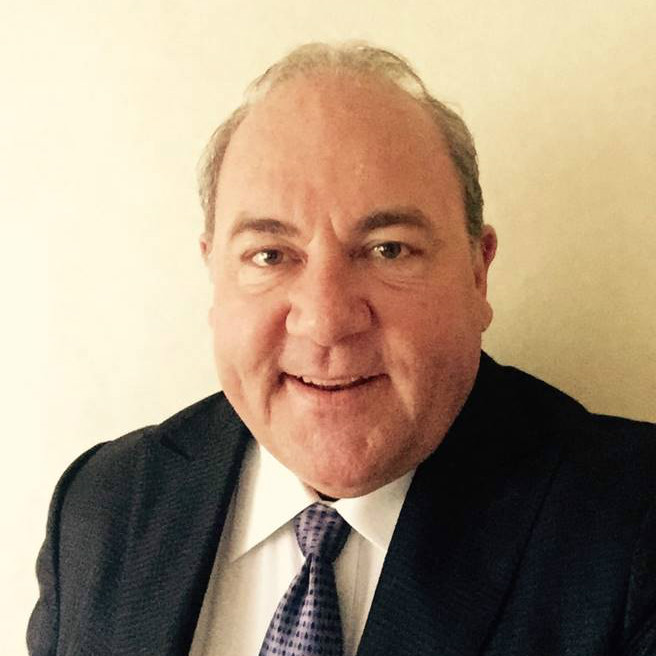 Born in France, raised in Southern California, Paul has lived or worked in the Asia Pacific region since 1983, where he has built an extensive career in Aviation and Transportation Logistics Solutions. Paul has held Senior Management positions in both European and U.S. Multi-National Airlines and Logistics Companies, and has broad experience ranging from Company Start ups to Corporate Training and Government & Regulatory Affairs.

Paul has been Chief Representative for three major on-line Airlines serving China and Asia Pacific, and served a two year term as President of the Board for Foreign Airlines in China while Country General Manager for United Airlines based in Beijing. As Chief Representative for TNT Airways in China, Paul developed the airline across Asia, starting new B747-ERF and B777F operations in Shanghai, Singapore, Hong Kong and Chongqing. Paul held a dual role for TNT Express, as the Regional Procurement Manager for required air charters and core commercial capacity across all major air carriers.

Paul has held the position of Vice President Marketing Asia Pacific ? and was a key member of the Senior Management on the startup team ? for a successful U.S. Airline and ACMI Leasing company, and has established on-line station operations, as well as sales and representative offices across Asia and Globally. In recent years, Paul has expanded his experience into the development of General Aviation in China and international cross border E Commerce.